Types of monoclonal antibodies used to treat cancer & their side effects. 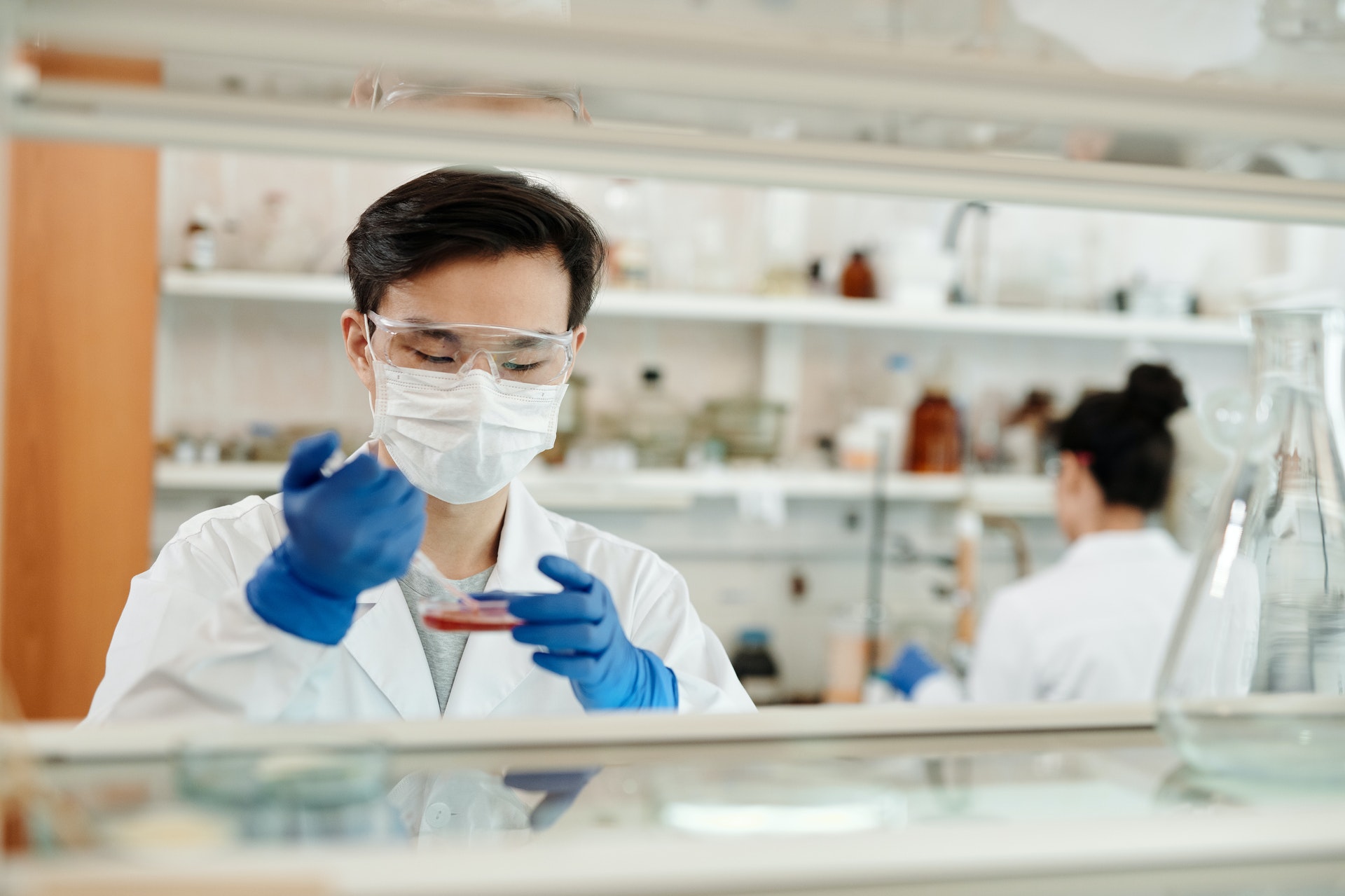 Monoclonal antibody is a form of immunotherapy helps the body’s immunity system to fight back cancer cells.

Right now, cancer has developed various escape mechanisms for tricking the immune system into ignoring it as a threat. They will impersonate themselves as normal body cells to exploit the checkpoint proteins in the immune system.

The T cells will destroy the cancerous cells, but the PD-1 will rein inside the T cells and destroy healthy cells. But, some cancer cells will wear PD-L1 protein. It will fool T cells to treat them like normal cells so that they can multiply. But, that’s when naked monoclonal antibodies come into action. They will block checkpoint molecules, which will force Y cells to move out and destroy cancerous cells.

Some monoclonal antibodies will carry a radioactive drug, toxin, or substance to kill the cancerous cells. These options are called conjugated humanised monoclonal antibodies. Here, the antibody-drug will conjugate, and the antibodies with chemo drugs will get attached to their bodies. Then, together they will target the cancerous cells to deliver the toxic substance to that specified zone. It might eliminate some chemotherapy side effects.

As understood from the name, Bispecific monoclonal antibodies are made using two different mAbs. So, there are two other proteins attached at the same time. One such example is Blincyto, used for treating leukemia.

One portion of the Blincyto will get attached to the CD19 protein, as found in some lymphoma cells. Then another part is associated with CD3, which is a protein found in T cells. By binding these proteins, the drugs will bring together cancer and immune cells. It results in immune systems attacking the cancerous cells.

Primarily, the monoclonal antibodies are injected into veins directly. But, being protein substances, patients might sometimes suffer from some allergic reactions. It is widely shared while taking the drug for the first time. Those side effects are Rashes, lower BP, diarrhea, nausea, vomiting, weakness, headache, chills, and fever.